As revealed at the Shizuoka Hobby Show! this little fella will hit the shelves very soon.

you can find a review at: 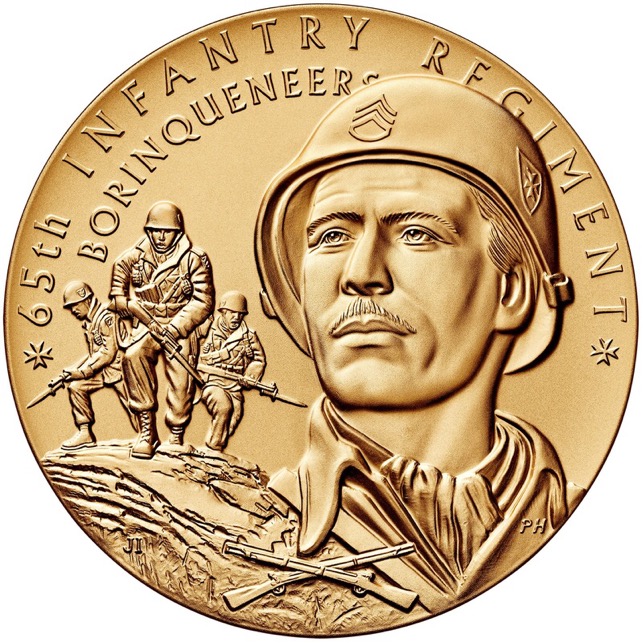 Tamiya is launching a M24- Chafee, in fact is a rebox for the Italeri 1986 overall with all the new parts from the last 2014 version ( new tracks) Also include the metal barrel and for the price of $26.00 its a good deal.

Here is what Tamiya posted on the site:

Tamiya launched a new set of figures for WWII fans, this set of highly realistic figures and accessories recreates Luftwaffe personnel assigned to the Africa Corps. The 8 figures are in a variety of authentic poses, including an officer barking out orders, non-commissioned officer in shorts, soldiers with shells and a rangefinder,and some boxes too.Includes parts to recreate explosive and armor piercing shells, as well as empty rounds, plus shell rack, rangefinder, shovel, hammer and so on.

About Luftwaffe units in the Africa Corps

Rommel's Africa Corps included a number of Luftwaffe anti-aircraft units, equipped with 88mm guns used not only in ground-to-air situations but also in engagements with enemy armor such as Matildas and M3 Grants. The units' teamwork was a constant boon for the Africa Corps, whether the enemy was airborne or a land vehicle.

Both Army and Luftwaffe troops in North Africa received tropical uniform. The Luftwaffe version had a large pocket over the left knee, and other small differences. The sand-colored cloth was lighter than the Army equivalent, but faded rapidly in the sweltering heat, leading to many different shades.

Hobbylink Japan already have it in $9.10 As with all of Glenn's Step-by-Step Finishing German Armor guides, this new publication retails for $1.95 and is available for download on the Armor Models website. This is a fourteen page step by step guide to painting and weathering of Tamiya's 1/35 scale s.gl.Pkw Steyr Type 150A/01 Kommandeurwagen. Contained inside this SBS is a copy of Terry Ashley's review of the kit.

One of the newer additions to the Armor Models Step-byStep guides is the interactive qualities of the publication. Links to not only Terry's review of the Steyr but to the various products Glenn uses throughout the guide are embedded for easy referencing.

Glenn Bartolotti latest publication looks to be more of what we have come to expect from this seasoned modeller; quick rundown of the building process, detailed painting guide and a step by step explanation to his weathering process!

Stop by Armor Models and check out Volume 45 s.gl.Pkw Steyr Type 150A/01 Kommandeurwagen - Russia 1942-43 and many of the other fine selections he has to offer.

Tamiya brought us this month another 1:48 that will become a favorite for sure, the British Armored Scout car "Dingo" Mk II 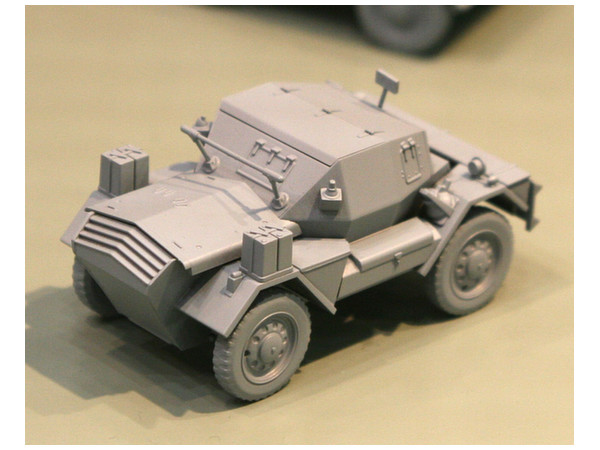 Scout Out the Latest British Addition

This British armored scout car boasted enviable maneuverability and armor up to 30mm thick on its compact hull. Often referred to by its nickname of "Dingo", delivery of the Mk.I variant began in 1939; the later Mk.II featured various modifications, including an overhaul of the steering system. All told, more than 6,600 "Dingoes" were manufactured until 1945, serving in a range of locations in both reconnaissance and command car roles.

This is a 1/48 scale plastic model assembly kit of the "Dingo" Mk.II. ★Length: 69mm, width: 37mm. ★The lightweight and compact form with distinctive flat panels is authentically recreated. ★The model can be assembled with folding roof in open or closed position. ★Suspension is realistically depicted with intuitive parts makeup. ★Commander and driver figure are included in realistic action pose. ★Contains one set of markings to recreate a vehicle in combat in Europe. Tamiya announced the reissue of the Jagdpanzer IV/70 Lang, this time with new sprues as a late version, check it out!

Take a look to the new sprues, and the nice texture on it.

You can also have a choice to buy the  the metal barrel with the gun breach sprue, item # 12660 This is a highly detailed model recreating the F4U-1A variant of the highly popular Corsair model. Newly-designed parts are included in the kit to accurately capture the modifications which distinguish it from the original F4U-1. The F4U-1A drew on the experience of Navy and US Marine Corps pilots' experience with the original aircraft, making modifications to further improve the performance of this legendary bird.

This 1/32nd scale model captures the upgraded form of the F4U-1A variant with precision, including the semi-bubble canopy and raised pilot seat. This required newly-designed cockpit interior parts. Details such as new instrumentation panel and console designs are also depicted. you can see a review from the people of Hyperscale at:

The "TD" or tank destroyer as it was called by U.S. GIs was designed to act in the anti-tank role during WWII. The M10 has a 3" main gun firing several different varieties of anti-armor ammunition capable of destroying most of the German tanks of the day.

Academy will be releasing their "70th Anniversary Normandy Invasion 1944" M10 Gun Motor Carriage in November. The model is a re-tooled assembly kit loaded with extra details and including high-quality decals from Cartograf.